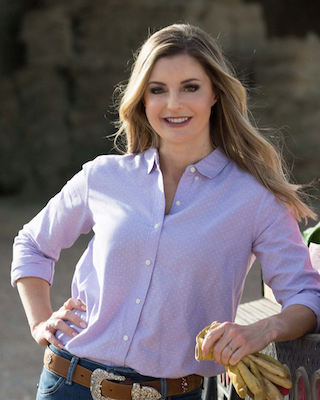 “Our state is ranked worst in the nation for education and 50th in child well-being because liberal, career politicians are pushing radical policies that support open borders, undermine the industries that power our economy, and threaten our way of life,” Chase said. “We need a businesswoman, a mother, and a conservative who will step up and fight for good paying jobs, better schools for our kids, and a strong, secure border.”

“New Mexico is in crisis. We are witnessing a public education system that is failing our children, a stagnant Albuquerque economy, and a staggering lack of leadership. My wife Jodi and I are raising our kids in the community and state we love, but without opportunities for them after they graduate, we worry about them leaving. There is so much potential in our state, but a lack of leadership and representation in Santa Fe has left us wondering, what’s next? 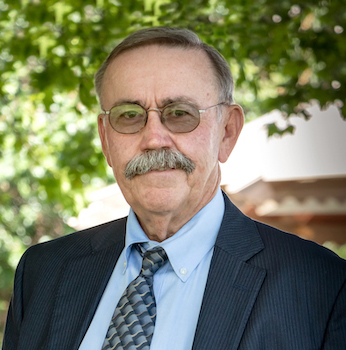 I’m Norm Wheeler and I ask for your support as I run for District Attorney of the Sixth Judicial District in the upcoming election. I don’t profess to be a politician and never expected to run for office, but I believe that I have reached a time in my career where it is important to give back to the community. I do not believe the position of District Attorney should be a political position. Its function should be performed based on an aggressive, intelligent analysis of facts, which are then applied to the law; not based upon who we know. Keeping that in mind I will share some information about me. 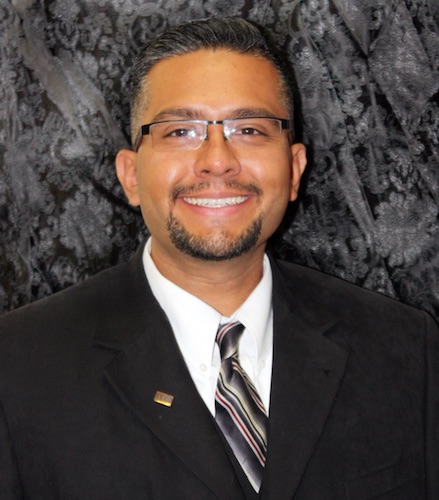 Patrick Cohn Jr., a lifelong resident of Grant County, is seeking election for the Office of Grant County Treasurer in the upcoming 2020 county elections.

He is a graduate of Cobre High School (2001) and continued his education, first at NMSU in Las Cruces and then finishing up his Bachelor’s Degree in General Business at Western New Mexico University in 2012. This degree emphasized finance principles. He then continued his expertise in banking by attending the Western States School of Banking at NMSU and received a Bank Diploma for his efforts. 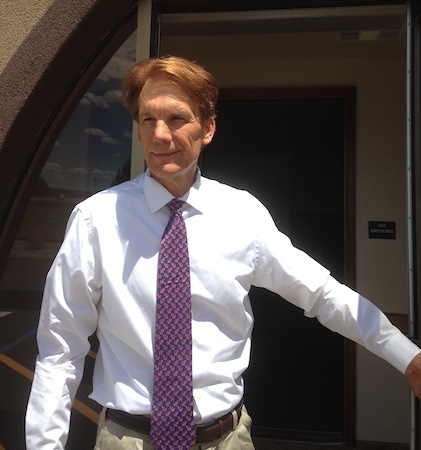 Mathys brings over thirty-eight years of business experience to serve New Mexicans in the 2nd Congressional District. He is a licensed Real Estate Broker in New Mexico, Colorado, California, and Wyoming. He owns and operates Mathys Properties located in Las Cruces, NM, and owns Oro Financial in Fresno, CA.

Gavin Clarkson Running To "Put New Mexico Back On The Map In D.C."

“My story is quite different from most people who spend their lives climbing the political stepladder aspiring to be another career politician,” Clarkson said. “I'm a tribal member whose orphaned father went from living out of trash cans to being the first Native American to fly a jet. I have a law degree, an MBA, and a Doctorate in Business Administration. I’ve taught for two decades as a conservative in higher education and been illegally fired for it, and I've served as an economic development official in the Trump administration in the heart of the swamp.” 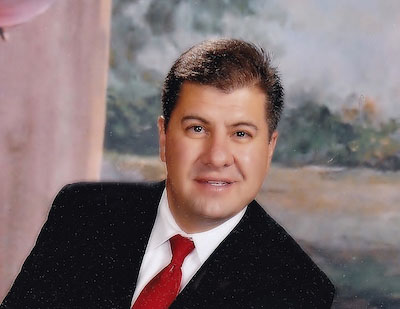 A lifelong resident of Grant County, Terrazas graduated from Silver High School in 1990. He attended NMSU and graduated from WNMU in 1993 with a bachelor's of business administration with an emphasis in accounting. He also earned a degree from Dallas Institute of Funeral Service in 1995.