Today, Karen Whitlock will be filing paperwork with the Grant County Clerk for the June 2 Primary Election. Should she get the necessary votes to secure the nomination, her name will appear on the November General Election Ballot.

“ I just couldn’t sit by and see this important seat being uncontested by a Democrat. Win or lose, it is critical that our ideas and perspectives are heard.” Karen says. “I was surprised no one filed last week, and decided to step up and run as a write-in candidate. I believe our community needs someone in the state House that is focused on the issues our community wrestles with every day. I'm running to make sure our families can afford quality health care, enroll their kids in excellent schools, and participate in a workforce with diverse job opportunities." 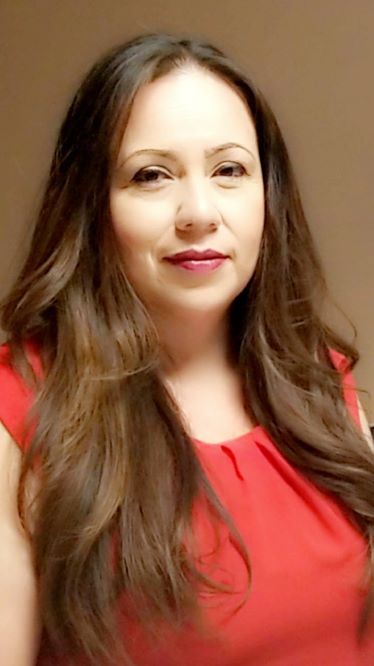 Marisa Castrillo, a Democrat, has announced her re-election campaign for the office of County Clerk where she has served the public for 21 years, the last four as County Clerk. Experience and innovation are key components to her administration and is eager to continue enhancements of improved processes and strategies for ensuring the office of the County Clerk remains constituent friendly and an elections leader in the State of New Mexico. 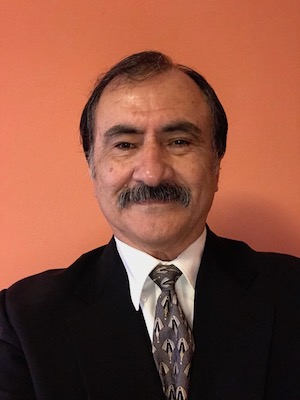 I am announcing my candidacy for Grant County Treasurer. I am a native of Grant County and have lived here most of my life. I graduated from Cobre High in 1973, served in the Air Force, then worked at Chino Mines for over 10 years, during which time I earned a Bachelor’s Degree in Computer Science with a Minor in Political Science from WNMU. I left Grant County to attend the John F Kennedy School of Government at Harvard University and graduated with a Master’s Degree in Public Administration. I then worked in California for 18 years, conducting: performance audits for audit arm of the CA Legislature, then for Orange County, audits and policy analyses for the Employment Development Department, budget analysis for the Marin County Health and Human Services Department (with an annual budget of over $100M), and ultimately became the Marin County’s Assistant County Assessor-Recorder. I returned to NM when my father became ill and now am living in the house I grew up in and currently serve on the Cobre Board of Education. 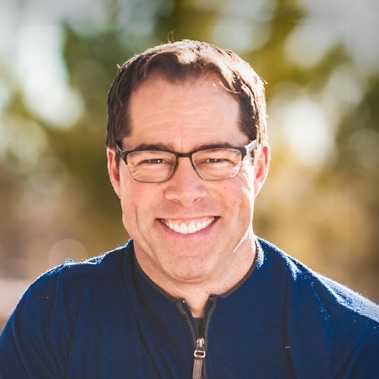 Ronchetti will seek the Republican nomination in the race

Albuquerque, NM - Today, longtime Albuquerque meteorologist Mark Ronchetti announced that he will run for U.S. Senate in New Mexico. Ronchetti, who has served as chief meteorologist at Albuquerque’s CBS-affiliated news station for 13 years, will seek the Republican nomination in the race.

“Like all New Mexicans, I want my kids to grow up in an America where opportunities are created right here in New Mexico – where the American dream is as strong today as it’s ever been. I’m concerned that Washington is standing in the way of that bright future,” said Republican U.S. Senate Candidate Mark Ronchetti. “Sadly, politicians like Congressman Ben Ray Lujàn are focused more on fighting one another than fighting for us – and that’s why I couldn’t sit on the sidelines anymore.” 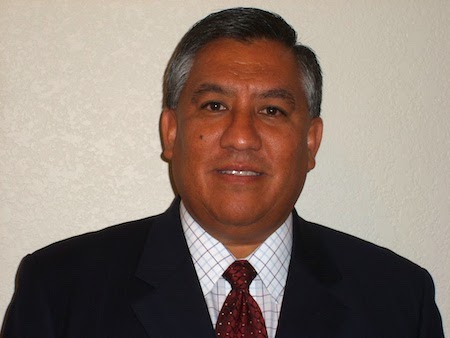 Michael R. Renteria (Democrat) is announcing his candidacy for the position of District Attorney for the 6th Judicial District of New Mexico. As your next District Attorney, Mike’s promise to the people is to restore trust and integrity to this office. Community Safety will come before personal ego. Teamwork, collaboration and mentorship will be utilized to restore confidence and success in the District’s prosecution of cases.

Mike will accomplish this by:
1. Providing leadership through professionalism, integrity and transparency in government. Elected officials are entrusted by the people to serve the community. 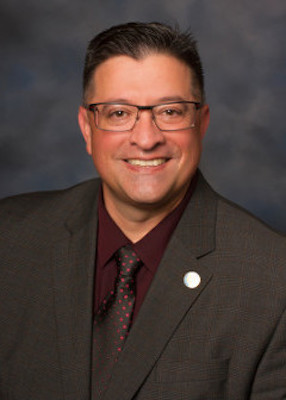 Senator Ramos is excited to continue serving all his constituents from District 28 with a collaborative leadership approach, bridging the gap with both political party leaders utilizing his caring dependable voice of experience, as he is always dedicated to do his best for the people of New Mexico. His first legislative session experience representing Dist. 28 was a huge success, as immediately his caring leadership voice was respected and recognized by both bipartisan leaders. 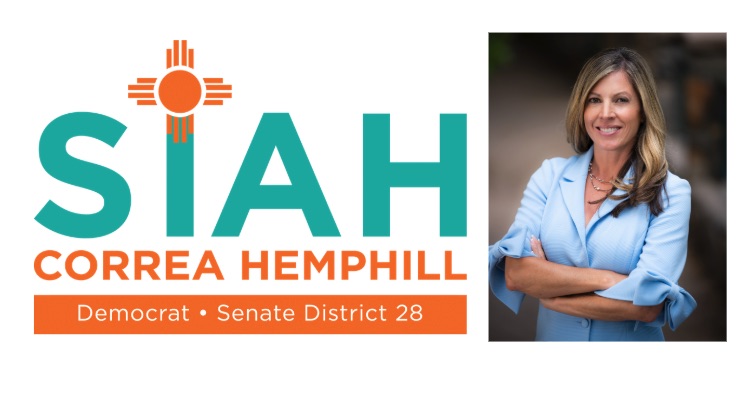 It’s with excitement, pride in our state, and a healthy dose of hope that I write today to announce my candidacy for State Senate, District 28.

It’s a decision I don’t come to lightly.