In this category, you will find announcements and photos of candidates for office in November 2022 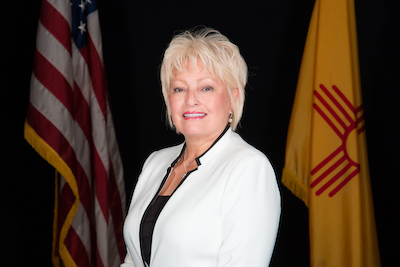 Former Dona Ana County Commissioner, Isabella Solis, has announced that she is a candidate for the Republican nomination for Lieutenant Govern

Solis stated, "I'm convinced New Mexico is in trouble, and we're running out of time."

Solis continued, "New Mexico is ranked the 44th worst economy among all the states in the country. We have the 45th worst infrastructure. We're the 47th worst state for crime and safety, 49th for the opportunity to succeed, and worst of all, we're 50th in the nation when it comes to educating our children. 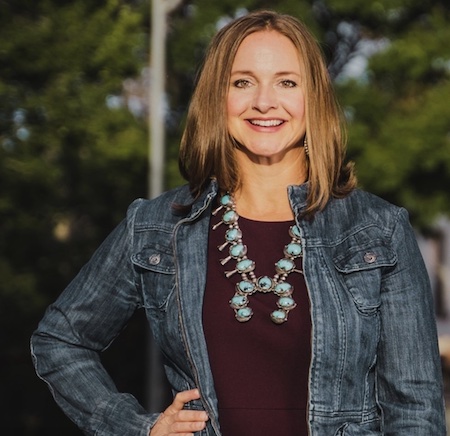 TRUTH OR CONSEQUENCES – Rebecca Dow has launched her campaign to unseat current Governor Michelle Lujan Grisham in a video [also shown below] that praises the character and grit of the people of New Mexico while contrasting the state's failed leadership and government policies.