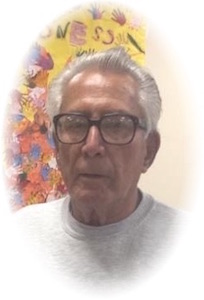 James (Jimmy) D. Jones, 89, of Silver City entered eternal rest on August 31, 2021 surrounded by his family. He was born on June 16,1932 in Yuma, AZ to James D. Jones Sr. and Cecelia Amparano. He proudly served his country in the United States Navy and served in the Korean War from 1951-1955. He worked for the Santa Fe Railroad for 9 years and was a carpenter at Western New Mexico University for 11 years. His favorite saying was “Jack of all trades, master of none”. In his early years he enjoyed riding horses and playing softball. He was an avid Washington Redskin Fan. He especially enjoyed spending time with his grandchildren and great grandchildren as they participated in sports. 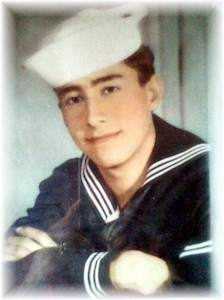