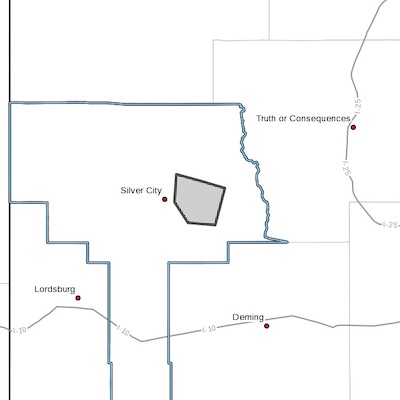 .FLOOD ADVISORY IN EFFECT UNTIL 730 PM MDT THIS EVENING...