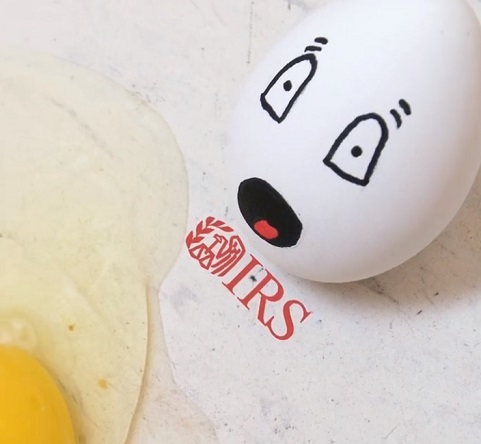 During the last week of December, the U S Internal Revenue Service (IRS) sent out a news statement highlighting an aspect of tax code not top-of-mind for many residents of Grant County – Federal income taxes are due on illegal activities. A number of news organizations then published or broadcast news stories detailing this aspect of the tax code.

Headlines warned criminals that sell drugs that they need to report their income to the IRS. In addition, news organization informed criminals who steal items that they need to report the fair-market value of the stolen products and then pay Federal income taxes on that amount. There was one "loophole" noted in a number of those news articles: If you steal a product, but return it to its rightful owner within the same year, then you don't have to report those stolen goods as income.

A view of Silver City View from Boston Hill. (The photograph was provided courtesy of Steve Douglas, October 3, 2012.)

During 2021, The Chronicles Of Grant County has included information on a variety of subjects.

A series of news columns detailed unclaimed funds due to local governmental entities. Among those entities were the Town of Silver City, Grant County, Silver Consolidated School District, and Fort Bayard Medical Center. Follow-ups to these news columns will be published in early 2022.

Santa Claus Begins His Trip Around The World From Grant County

Santa Claus Begins His Trip
Around The World From Grant County 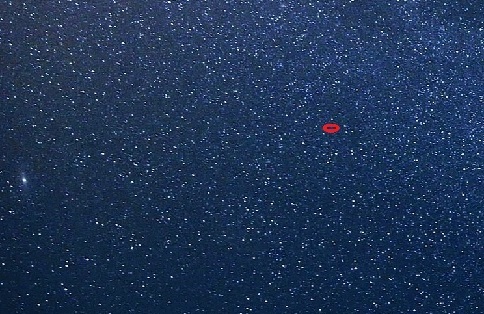 In this photo, Santa Claus and the reindeer were seen flying (red circle) in the skies over Mexico on their way to the South Pacific.

He has 24 hours to deliver presents to good little boys and good little girls in more than 200 countries worldwide. We have it on good authority that a number of boys and girls that may not have been as good as they could have been will also be receiving gifts from Santa Claus. In addition, a number of adults also anticipated to be receiving gifts from him this year.

We had agreed to embargo certain news while Santa Claus was in Grant County. We are now able to provide some of the key details of his stay here as well as how the reindeer who work with Santa Claus got ready for their global trip.

Santa Claus Is Coming To Town

Santa Claus Is Coming To Town 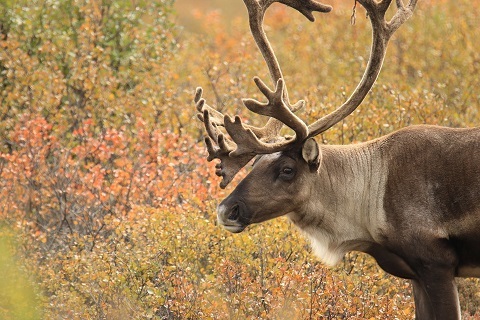 Though we cannot confirm with absolute certainty, it appears that Comet (pictured above grazing in a territory far north of Silver City) will be one of the nine reindeer that will likely be visiting Grant County this week. (The photograph was produced by Orna Wachman and provided through Pixabay, August 28, 2019.)

The Chronicles Of Grant County has learned exclusively that a special visitor with 9 employees will be arriving today in Grant County. They will be staying here until late December 23 or around Midnight on Christmas Eve.

Local officials will not confirm on the record, but it appears that Santa Claus will be using the Grant County Airport as the headquarters for his Christmas tour of the world.

In an exclusive interview, Santa Claus indicated great knowledge of Grant County. He indicated that the location was an excellent place from which to reach all four corners of the world within a twenty-four-hour time period. 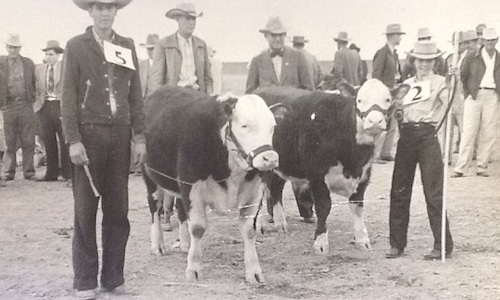 Each year for more than 70 years, Cliff has been the scene of an annual fair that celebrates agricultural pursuits in the area. Except for 2020, people from throughout the region have been invited to attend the Cliff-Gila Grant County Fair. There was no rodeo and no carnival in 2020 due to COVID-19 Pandemic; attendance at the Fair was restricted to participants.

"The first Cliff-Gila Fair was held on a Saturday in the fall of 1948," according to a statement from the Cliff-Gila Grant County Fair. "It was originally going to be held in Silver City near where the race track was built in Arenas Valley…Enthusiasm for this idea waned and a partnership developed to have a county fair in Cliff sponsored by the Farm Bureau, Cliff School, and the County Extension Service."

"The Great Rock Wall at the Cliff School became the center piece for the first gathering of the fair," the statement from the Fair continued. "Here, temporary livestock pens were set up as well as 4-H exhibits. The women from the Farm Bureau and women in the valley provided lunch, which was served on the rock wall. In later years, fair-goers used the rock wall for seating after purchasing a barbeque lunch made by the Lions Club of Silver City." 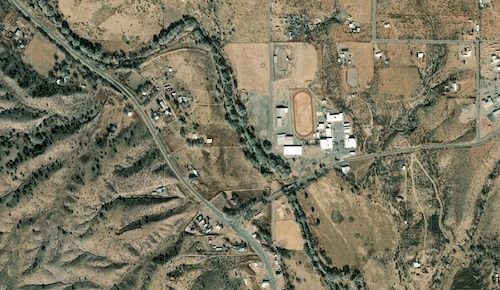 Cliff is a small community northwest of Silver City. Settlement by non-Native people appears to have begun in the late 1800s. The Daily New Mexican on December 28, 1894, reported that the Governor of New Mexico Territory named a notary public (the term used at that time) in Cliff, while the same newspaper included a note on April 10, 1895, that a new postmaster had been appointed in Cliff.

A type of delivery that would likely be unusual today – but wasn't necessarily considered odd in Territorial days – arrived in Silver City from a new resident of Cliff in the beginning of 1910. The Santa Fe New Mexican reported on January 4, 1910, that J. B. Crammer, formerly of Lincoln County, "...brought a wagon load of pelts to Silver City...there being 192 pelts in the lot, half coyote and the other half grey fox. The pelts were from animals shot the past two months on the Gila forest."

The Federal government tried to enhance wildlife in the Gila River near Cliff in 1921. A news article in the Santa Fe New Mexican dated January 29, 1921, stated that the U S Bureau of Fisheries supplied bass that was placed in the river as "...an experiment to make the Gila a bass stream."

Educational services have been provided to children in the Cliff area for generations.

A map shows all of present-day southern New Mexico was once located in the Territory of Arizona that was part of Confederate States of America. (This map was produced by Bacon and Company and was provided courtesy of the Library of Congress, 1862.)

The lands that now comprise Grant County were once part of the Territory of Arizona that itself was part of the Confederate States of America (CSA) for a period of time.

For a number of years, though the United States of America did not recognize Arizona yet to be a separate territory, local folks in southern New Mexico considered their lands to be part of the "Territory of Arizona." Before the present-day borders were set splitting New Mexico and Arizona into two jurisdictions with a boundary that went north to south, many people in the region considered the more appropriate division of New Mexico and Arizona to be along an east-west line – New Mexico to the north, Arizona to the south.

Prior to the start of the American Civil War, states in the South seceded from the USA; the CSA was founded on February 8, 1861. Within weeks of the founding of that confederacy, local folks in Arizona Territory petitioned to join the new country. 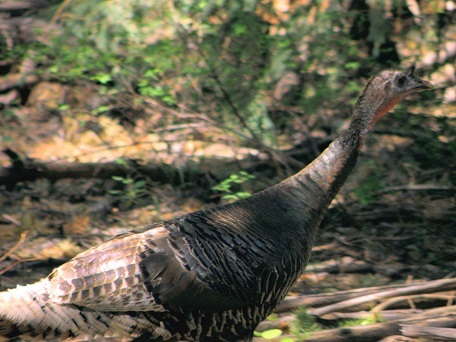