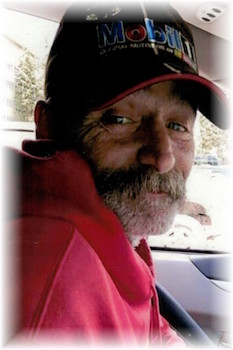 After retirement, Charlie lived in Laramie, Wyoming and did other types of jobs.

He served in the U.S Navy from September 1981 to December of 1988. He was employed at Carl T. Hayden Veterans Administration and was a nutrition and food service worker.

Leroy enjoyed the outdoors, cooking and spending time with his family and friends. 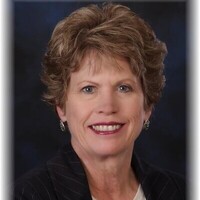 Pecotte, Linda Sue, 74, of Silver City entered eternal rest Friday, Oc. 15, 2021. She was born Dec. 29, 1946, in Greensburg, Kan., to Norman F. Norton and Betty N. Hauserman Norton. Linda is survived by her husband, Harry, of the family home; one son, Casey Pecotte, and wife, Maribeth, of Kremmling, Colo.; one daughter Terri Lopez of Las Cruces; four grandchildren, Dylan and Brandon Lopez, and Andrew and David Pecotte; one sister, Deborah Ann Norton of Orofino, Idaho. A Memorial Service will be celebrated Saturday, Oct. 23, at 1 p.m. at Terrazas Funeral  Chapels with Pastor Bruce Tanner officiating. A full obituary will appear at a later time. Cremation will take place at Terrazas Crematory. Arrangements are with Terrazas Funeral Chapels and Crematory. "Trusted care for the ones you love." Phone 575-537-0777. To send condolences, visit www.terrazasfuneralchapel.com. 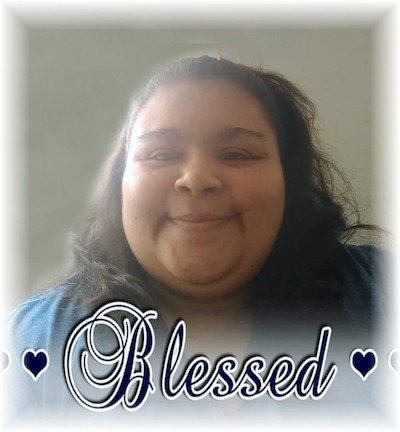 She loved to dance and sing, especially to Selena music. She also loved sports, cheering on her Dallas Cowboys on Sundays. 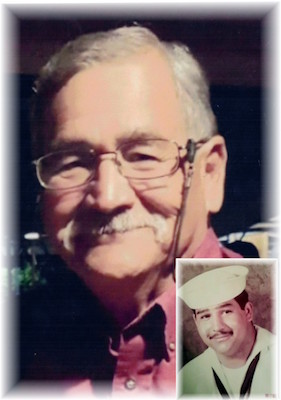 Richard Ybarra was born June 22, 1949, in Silver City, NM, where he was known to cause a little mischief from time to time.

He had a bit of a gypsy soul and traveled the world while serving proudly in the United States Navy as an FTM3. He was stationed on the USS Preble and fought bravely alongside his brothers in arms during the Vietnam War.

After returning home from the service, Richard met the love of his life, Theresa, and they began to make their mark on the world. Richard loved Theresa so deeply that he made one of her many dreams come true by sending her to Germany to see her grandparents, Willi and Lina Knebel. 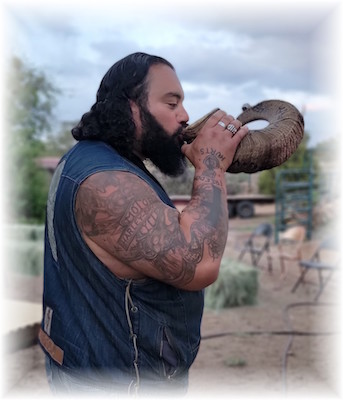 Jeremy served in the Army as an Infantryman where he fought in the war in Iraq receiving many accommodations including a Purple Heart for Valor. He and his wife Christy bought Ironworks 24-7 Fitness in October of 2014 where together they built a family gym where members had a place to strengthen their bodies but also strengthen every aspect of life. Jeremy started Strongman competitions here in Grant County in which this year will be the 4th Annual Strongman Competition. 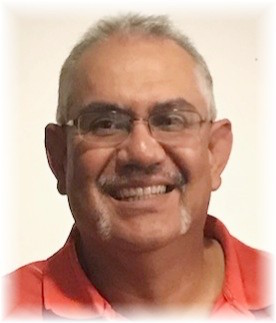