Peggy was born in Forbes, New South Wales, Australia, on November 5, 1926 to Arthur Spittles and Lillian Booth Spittles.  She was the 5th of 8 children. She was raised in Forbes then moved to Syndey. In 1960 she and her husband, Ralph Wright and young family immigrated to the U.S., landing in Port Everglades, FL. After a grueling bus ride to El Paso, they lived in Arenas Valley at a time when there were only 3 homes on Kirkland Rd, shortly after they settled in Pinos Altos.

Peggy had a varied work experience, she worked in a crystal factory polishing crystal, clerk, cashier, and waitress. She worked at several places in this area that no longer exist; Surplus City. Tyrone Mercantile, Ranch Club, Pinos Altos Mercantile. After retirement she joined the Garden Club and worked in the store. She was a people person and loved to meet new people and visit. 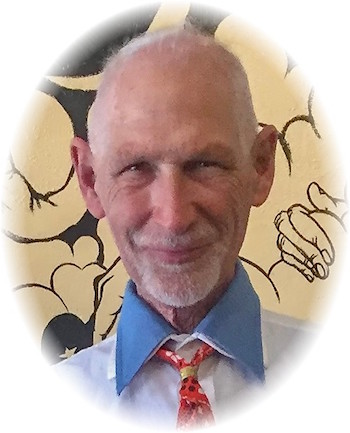 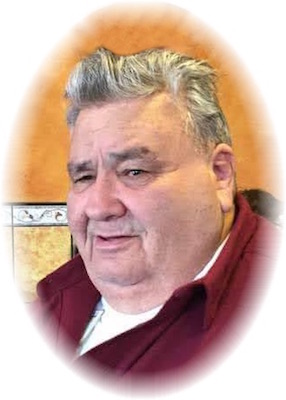 Mr. Gomez proudly served his country with the U.S. Army during the Korean War.

Mike was remembered by many as a loving out-going man. He loved to joke and had an infectious laugh. He was an active member of the Fire Department of Central. Many knew him as “The Chief”. He wore his badge with honor and pride.

Donna Jean was born April 6, 1953, in Baltimore, MD to David and Doris Porter Cline. She was a graduate of Salisbury State University. She was a founding member of the H.L. Menchen Society in Baltimore and the Delmarva Jazz and Blues Society.

On May 5, 1979, she married Joseph W. Morris and they moved to Hurley, NM in 2004. Over the years Donna Jean excelled in several unique job settings. She was a licensed barber, supervisor in a tube manufacturing facility, worked in the fields for Jolly Green Giant Inc., worked at Enterprise Car Rental, Gopher Courier, Mis Amigo’s Pet Center and owned her own small cleaning business. 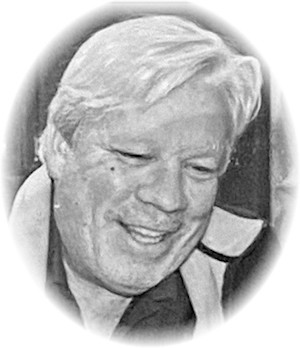 Don Jensen was born the fifth of six children and grew up in Arizona working in the family motel business. After graduating from Ajo High School he spent two years working at his dad’s welding shop in Hawaii. Don returned to Ajo and worked as a ball mill operator for Phelps Dodge for six years. Don fell in love with Maggie, and they married in 1983. In 1984 Don moved to Tucson and started college. He graduated from the University of Arizona in 1989 with a degree in Material Science Engineering with an emphasis in metallurgy. 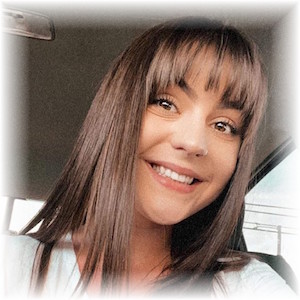 Katelynn “Katie” Neal Munsell gained her heavenly angel wings on Friday September 10, 2021 in Cliff, NM. Katie was welcomed to this world on September 23, 1999 to Gerrad Munsell and Jackie Kartchner in Medford, Oregon. With an infectious smile and contagious laughter Katie came into this world at a high rate of speed and never slowed down; leaving a larger than life impression on every person she met with her deep brown eyes and bright smile. Katie was a “little” and younger sister to her big brother’s Andrew, Tyler, and TJ, growing up under their watch added a level of grit and tenacity to this feisty little human. Katie was a natural athlete and anything boys could do, she could do better. From dirt bikes to snowboarding to every school sport, Katie was an excellent team mate, athlete and leader.