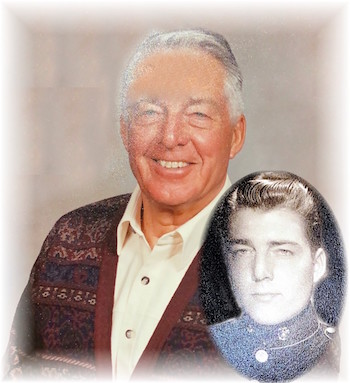 Annette Ortiz of Hurley passed away October 9, 2021 after a short battle with an illness. Annette was born on April 2, 1967 to Sally Chavez in Silver City, NM. Annette went on to having one child, Michal Alcorta of Hurley. Anyone who knew Annette were touched by her love, kindness, and beauty. She loved to cook and spend as much time as she could in the company of her grandchildren. She was loved by family and friends everywhere she went. She enjoyed baking, dancing, and gardening (she didn’t mind getting her hands dirty). She also enjoyed the outdoors (camping) and had a big heart for animals. She will be dearly missed by her faithful chihuahua “Sophie Lynn Chavez”.

She is survived by her son, Michael Alcorta and grandchildren, Michael Alcorta Jr., Makayla Araiza, Savannah Alcorta, and David Ray Alcorta, all of Hurley. She is also survived by her mother, Sally Chavez of Mimbres; two sisters, Angie (Ricky) Sedillo, Frances (Frank) Sanchez.; one niece, Sally Alcorta and four nephews, Victor Alcorta (Emily White) children are Davianna and Gloria; Peter Alcorta and children Esperanza, Anna, Angelina, Gilbert and Sallya; and Anthony and David Sanchez. She was preceded in death by her granddaughter Alizandra Jasso Alcorta; nephew David Alcorta and maternal grandparents, Victorio and Angelita Ortiz and her significant other Raul Escobar. 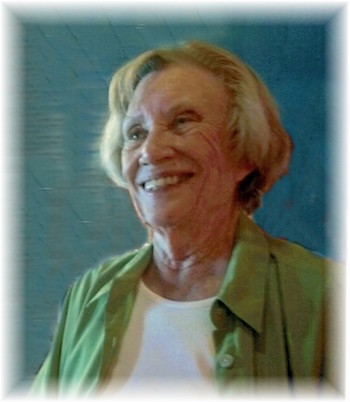 Mitzi Lou Cowan Roberts entered eternal peace September 27, 2021 in her home surrounded by family. She was a devoted daughter, sister, niece, cousin, wife, mother, aunt, grandmother and friend. Mitzi was born September 18, 1933 in El Paso, Texas to Clarence Millard Cowan and Ruth Marion Frisk who were both of Swedish descent. She spent her early years on the Blue River near Liggett, where her father worked at the saw mill in Reserve. She grew up in Silver City where her dad owned and operated Cowan Lumber Company where the Billy Casper Wellness Center now stands. She attended Western High School and stayed busy as a cheerleader and art student, receiving certifications in oil and pastels. She returned to many reunions with her sister Joyce Thwaits and best friend Beverly Redwine for over 50 years. Mitzi loved life to the fullest, was a fighter to the end and went full speed ahead never looking back.