Silver City MainStreet has been designated as an accredited Main Street™ program for meeting rigorous performance standards. Each year, Main Street America and its partners announce the list of accredited programs to recognize their exceptional commitment to preservation-based economic development and community revitalization through the Main Street Approach™.

“We are proud to recognize this year’s 889 nationally accredited Main Street programs that have worked tirelessly to advance economic vitality and quality of life in their downtowns and commercial districts,” said Patrice Frey, President & CEO of Main Street America. “During an incredibly challenging year, these programs demonstrated the power of the Main Street movement to drive impressive local recovery efforts, champion small businesses, and foster vibrant downtown districts. I am inspired by their hard work and confident that these accredited communities will continue to help their downtowns flourish in the next stages of recovery.”

Toyota recognizes local comptroller with an Award for Excellence 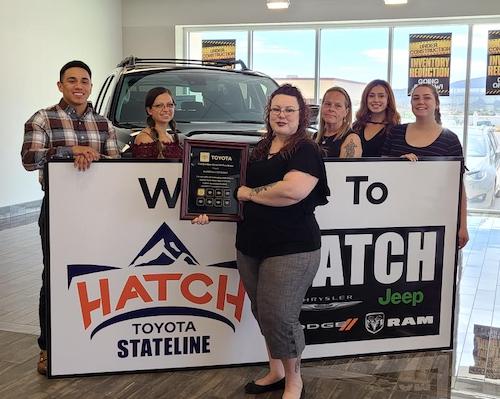 This award is handed out to very few Comptrollers around the country and is achieved by accuracy, timeliness, integrity and a 100% commitment to excellence. Katrina has been with Hatch since day 1 in Silver City, July 1, 2019, and she continues to exceed all expectations among her co-workers and employees.

"We are so proud of her accomplishment and congratulate her for the recognition from Corporate Toyota," a spokeswoman said.

CEDARVILLE, OH (05/25/2021)-- Cedarville Student Megan Gorog of Silver City, NM, majoring in Music Education-Multi-Age, was named to the Dean's Honor List for Spring 2021. This recognition requires the student to obtain a 3.75 GPA or higher for the semester and carry a minimum of 12 credit hours.

Located in southwest Ohio, Cedarville University is an accredited, Christ-centered, Baptist institution with an enrollment of 4,550 undergraduate, graduate, and online students in more than 150 areas of study. Founded in 1887, Cedarville is one of the largest private universities in Ohio, recognized nationally for its authentic Christian community, rigorous academic programs, strong graduation, and retention rates, accredited professional and health science offerings, and high student engagement ranking. For more information about Cedarville University, visit www.cedarville.edu. 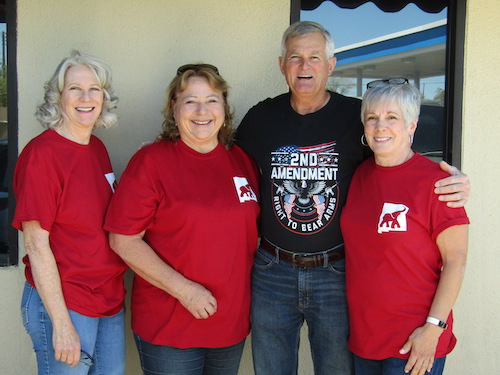 Nine Republicans from Grant County made the eight-hour trip to Amarillo, TX to attend the New Mexico State Convention. It had to be held in the Texas town because Governor Lujan Grisham restricted public gatherings to 150 people. Over 400 New Mexican Republicans from all over the state attended this event.

Governor Noem said, "I knew your governor when we were both in Washington. She was mouthy back then, too." That line was greeted with applause.

The theme of the gathering was Operation Freedom. Chairman Pearce organized the event because, "People need to hear positive words when New Mexico is in trouble because of our governor."

“Congratultions to this year’s STEMY winners. They didn’t let a global pandemic stop them from sharing their passion for STEM and inspiring young people across New Mexico,” Matt Fetrow, Director of the AFRL Tech Engagement Office said. “We look forward to honoring their commitment to STEM and highlighting their important work.”

The winners will be celebrated at a hybrid virtual/in-person event on June 10, 2021 in Albuquerque. In addition to the awards, some category winners will receive $1,500. 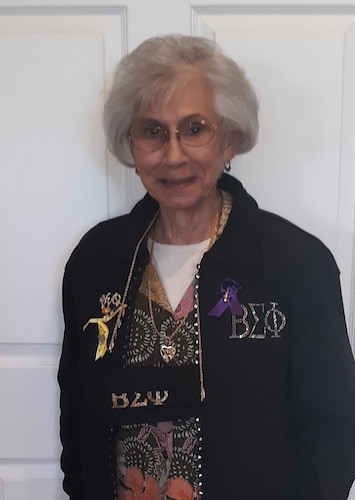 Torch Bearer Lorraine Marquez“Sisters by Choice” was this year’s Beta Sigma Phi Sorority theme and Preceptor Tau embraced the motto. During the pandemic, the chapter waited several months to be able to have in person meetings while observing the Covid-19 safety protocol. Meetings were held starting back up in February by with masks and social distancing 6 feet. Several activities had to be put on hold, but the chapter was able to endure with programs, fundraisers, service projects, and special sorority rituals that accommodated the circumstances. 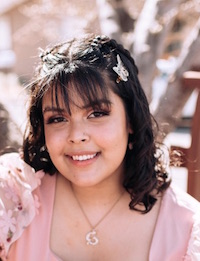 Tina MartinezThe Silver City Rotary Club has announced two scholarship winners: Tina Martinez and Hawk Fugagli. They will each receive a $1,500 scholarship to help with the costs of their first year of college.

Martinez is a 2021 graduate of Lordsburg High. She will be attending New Mexico State University and plans to major in Elementary Education.

Fugagli is a 2021 graduate of Aldo Leopold Charter School and will be attending the University of Denver and majoring in Mechanical Engineering.

Local man sets up GoFundMe page for his paralyzed nephew

A local uncle has set up a GoFund Me page for his 13-year-old nephew who was paralyzed by a gunshot wound to the chest. This is the page that was set up, and where more information can be found.

The parents are going to need huge help in caring for him. In an instant he went from a healthy curious vital 13-year-old boy, to a paralyzed kid with a bullet in his spine on May 7.