Mimbres, NM. July 8, 2021. The Johnson Fire on the Wilderness Ranger District is approximately 88,918 acres and 24% contained. The fire has received precipitation and is not showing any growth.

Forest Order 03-06-05-21-017 will be rescinded effective Friday, July 9 at 5:00 p.m. There are trails that are not recommended due to erosion, logs, and hazards from falling trees. Those include #182 Crest Trail, #153 Mogollon Trail, and #189 Rain Creek. There may be other trails affected by either post-fire effects or flooding from monsoonal rains. The Forest is posting signage at popular wilderness trailheads to remind people of hazards of hiking/recreating in recently burned areas.

Even when a fire is completely out there can be many hazards such as rolling rocks, soil erosion, flooding and falling trees. Make sure to look up and around while in the area effected by the Johnson Fire or any other recently burned area. See the attached handout "Burned Area Hazards" for more details of "watch out situations" while recreating in a burned area.

Preceding the presentation was public input. Grant County resident Don Turner has been vocal and passionate about saving the memorial and redoing it. He had presented a design and worked with the architect and the county on his vision of the memorial. During public input, he seemed distressed: "Thanks for hearing us out. We are a few here today. Our friends and relatives wanted to be here to offer their support but were unable to be here. When we submitted our plans, I assumed that you had approved them. I understood the next thing was to get them signed off by an engineer or architect. Little did we know that out of the plans we submitted there would be so many drastic changes that nothing would remain of them. It is very disappointing to say the least. Most important there are no walls to honor our veterans and their stories, after they sacrificed four years of their lives on the line for our country. More than half of them didn't come home. The one thing we think is a good idea is the [inaudible]."

Mark Richard, architect, said he was contracted by the county to be involved in the design for the improvements to the Bataan Memorial. He also presented the history leading up to the Bataan Death March, which is memorialized at the Bataan Memorial Park. He said the Americans set up defense outposts in the Philippines prior to World War II to protect its main Pacific possession. "Within hours of the Pearl Harbor attack, the Japanese began to attack the Philippines, airbases, shipyards and harbors. The capital of the Philippines sits on Manila Bay, one of the best deep-water ports in the Pacific. It was for the Japanese the best re-supply point for their planned conquest of the southern Pacific. After the initial attack, 43,000 men of the Imperial Japanese 14th Army went ashore on Dec. 22, 1941. Gen. Douglas McArthur, commander of the Pacific forces, ordered the troops to retreat to the Bataan area until reinforcements arrived. However, the attack on Pearl Harbor interrupted the flow of men and supplies and left the troops on their own. The troops in Bataan resisted the Japanese from December to April 1942. On April 3, a Japanese flotilla brought a new surge of attacks. On April 9, thousands of troops, of which most were Filipino [some sources say 60,000-80,000 prisoners of war] and more than a third were wounded or sick, surrendered to the Japanese. Surrounded by the Japanese, the men were forced to walk 65 miles in seven days in tropical heat, with temperatures over 100 degrees and no food, no water and little rest. Thousands would die. The Japanese followed the code that surrender was shameful and death was preferable." 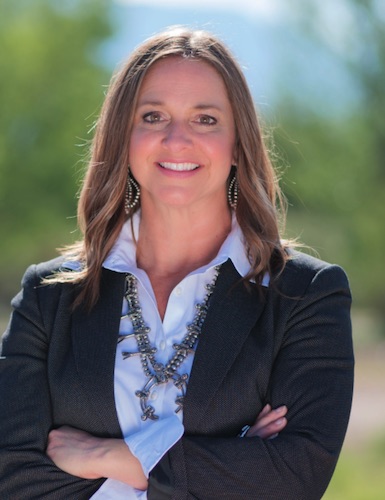 Luna County, NM - On July 2, 2021, at approximately 9:24 p.m., the New Mexico State Police investigated a pedestrian that was fatally struck on Interstate 10, near milepost 82, in Deming, NM.

The initial investigation indicated a pedestrian, Lydia Gonzales (58) of Deming, NM, and another female pedestrian both attempted to cross Interstate 10 from south to north. For unknown reasons Gonzales stopped in the middle of the roadway and was struck by a westbound 2015 Freightliner Commercial Motor Vehicle (CMV). Gonzales sustained fatal injuries and was pronounced deceased on scene by the Office of the Medical Investigator. The other female pedestrian was uninjured.

Alcohol does not appear to a factor in the crash and seatbelts appear to have been properly used by the CMV driver. This crash is under investigation by the New Mexico State Police.

Forest managers use several criteria to determine when to lift fire restrictions, including current and predicted weather, fire danger indices, fuel moisture, fire activity levels and available firefighting resources. The National Weather Service is forecasting "abundant monsoon moisture" with a daily pattern of scattered showers and thunderstorms and potentially continuing well into July. Please be aware that the active monsoon pattern in place also raises the risk of flash flooding, particularly in burn scars, arroyos and other low-lying areas.

"We want to thank the vast majority of our visitors who have been willing to comply with fire restrictions and forego their campfires in dispersed camping areas," Forest Supervisor Adam Mendonca said. 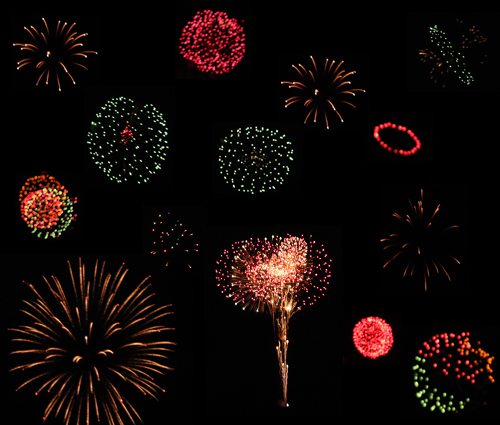