The town of Hurley held its regular town meeting November 15, 2021, beginning with the roll call to order and the Pledge of Allegiance.

The mayor and councilors went into closed meeting relating to a police officer.

Silver City-Grant County Chamber of Commerce director Romeo Cruz welcomed everyone to the Zoom call on Nov. 4, 2021. It replaced the planned luncheon, due to an uptick in Covid-19 cases.

Scott Manis, Gila Regional Medical Center interim chief executive officer, said he wanted the presentation to be as interactive as possible. "Jump in and ask questions when you want to. I do have a hard stop at 1 p.m., as I will be holding a townhall with staff. I would love to have been in person, but we're all challenged a little bit these days."

He said his objective for the presentation was to show "where we've been, where we're going, things we've improved and the challenges we continue to have."

On Thursday, Nov. 11, 2021, at about 4:37 p.m., Silver City Police Department officers were dispatched to Dollar General where a single vehicle rollover had been reported and stating the vehicle was on its roof. When officers arrived, according to an SCPD accident report, they found the vehicle, a silver 2001 Ford Taurus, on its roof having rolled off a seven-foot brick wall. The 55-year-old female driver was still in her seatbelt hanging upside-down. When asked how this happened the driver stated that she couldn't really talk as the seatbelt was placing pressure on her. A female passenger of the vehicle was observed to be out of the vehicle and had a severe injury to her left hand which was actively bleeding.

While EMS was attending to the passenger, the report said, the Silver City Fire Department arrived and extracted the driver from the vehicle.

Juvenile caught in the ditch by officers

A call came into the Grant County Regional Dispatch Center on Monday, Nov. 8, 2021, advising that a group of boys appear to be fighting in the 13th Street parking lot. Deputies assisting Silver City Police Department officers responded at approximately 1:15 p.m., and were told that one of the juveniles had been reported as missing last week.

According to a GCSO report narrative, a deputy recognized the missing juvenile sitting on the ground in the Skate Park and attempted to have him come to them. The juvenile instead, the narrative said, began walking away from the officers and deputies, and it was then that the pursuers were notified by GCRDC that the juvenile was a runaway. At that point, the juvenile began running.

The narrative stated that the 16-year-old male juvenile was apprehended in the ditch area just west of Penny Park. However, the apprehension was not without its moments. According to the narrative, the juvenile was kicking and screaming and refusing to comply, while the juvenile's friends began obstructing the deputies as they tried to deal with the juvenile and get him into a unit. At one point, the friends urged the juvenile to spit in a deputy's face, which he did.

Grant County Sheriff's Office deputies responded to a reported single car crash near 4412 Highway 15, on Saturday, Nov. 13, 2021, at about 12:04 a.m. When officers arrived, according to a GCSO release, they found the driver outside the vehicle resting against a tree. He had been ejected through the windshield. He was the only occupant of the vehicle. The driver was identified as Daniel Audon Lopez, 24, of Bayard. EMS personnel from Gila Regional Medical Center attempted life-saving measures, the release said, but he died from his injuries later at GRMC.

The cause of the crash is still under investigation. 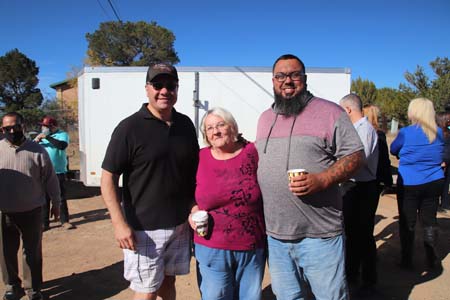 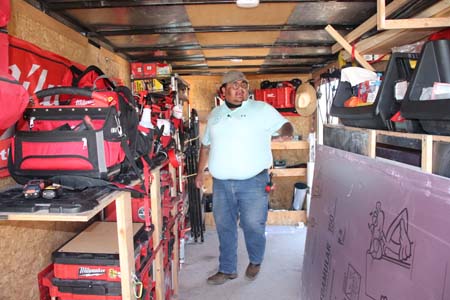 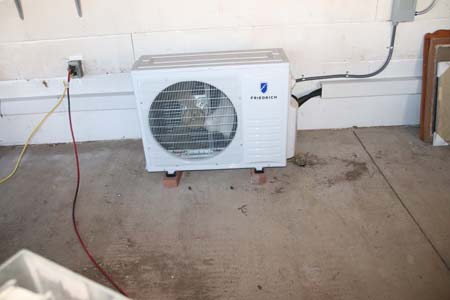 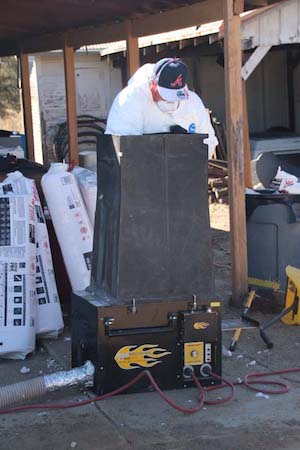 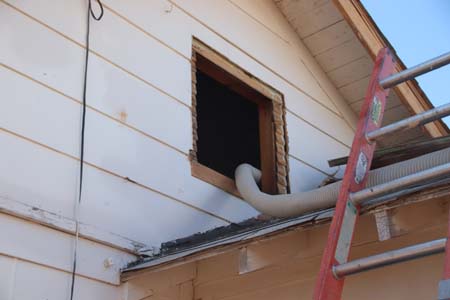 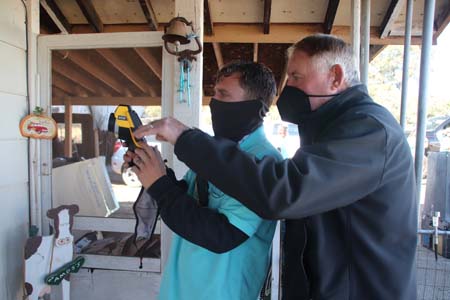 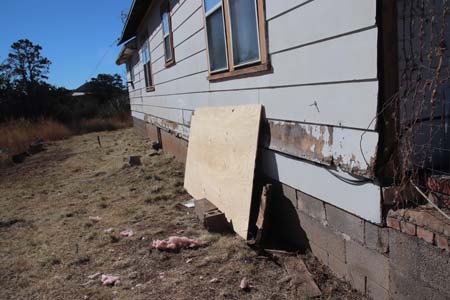 The MFA and its partners in the effort, including the New Mexico Department of Energy, PNM, New Mexico Gas Company and the Central Valley Co-op, brought the improvements to the house free-of-charge to the family.